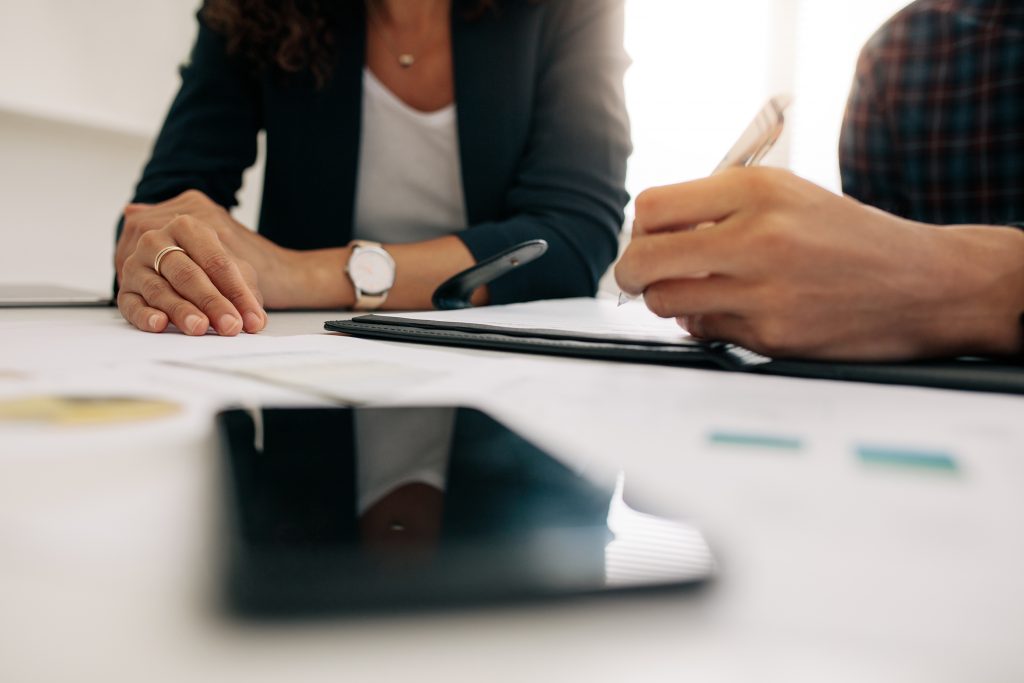 Throughout my childhood I was sexually abused by my grandad. I first spoke out about it when I was 14, and discovered I wasn’t alone; it had also happened to my auntie and my second cousin.

Plucking up the courage to speak to my family about it was incredibly difficult, but as soon as I did, we all agreed that the police should be informed, and, after disappearing abroad for two weeks, my grandad was eventually arrested at the airport.

At court, he initially pleaded not guilty, but about a week before the final court date he changed his mind. He was handed a sentence of eighteen years.

I wanted to forgive him

For years I found it difficult to open up about what I had experienced, but I had a feeling that I needed to address the situation in a specific way. I wanted to sit face-to-face with my grandad and be given the chance to tell him about the impact he’d had on my life.

I spent about four years looking for a way to do this and approached several institutions for their advice. Unfortunately, they were all very dismissive and I ended up conceding it was a bad idea.

It was so frustrating, because I thought it was unfair for him not to understand how I feel. More importantly, I wanted the chance to forgive him – no matter how hard that might be.

However, as I was to later find out, those institutes were wrong – I really was onto something.

Everything happens for a reason: a chance encounter

Most victims of crime discover Voice following police referral, but my experience was totally different – it happened entirely by chance.

During a day out in Northampton, I got chatting to a girl whom I’d never met before. We instantly clicked, and despite the fact I rarely open up to people, I ended up telling her everything. It was at that point she explained she worked for an organisation called Voice, who helped victims of crime cope and recover.

It was a chance encounter that was clearly meant to be, and the girl quickly put me in touch with the Restorative Justice Coordinators at Voice who became my main points of contact.

My meetings with Voice were face-to-face and gave me the opportunity to tell them more about myself and what had happened during my childhood. It was also the first time my suggestion of meeting my grandad wasn’t dismissed – the coordinator explained that a programme called restorative justice (RJ) was exactly the thing I’d been yearning for.

The RJ process soon got underway, and I was kept informed of its progress throughout. The coordinator would tell me when they had met with my grandad, the results of the conversation and what would be happening next. I always felt in control of the process, and it was made clear that it could be cancelled at any time if I didn’t want to continue.

Timing-wise, it felt perfect. Nothing was rushed or took too long, and whenever there was feedback from a session with him, the Voice restorative justice team would handle it brilliantly (some of the stuff that came back was obviously quite sensitive and difficult to hear).

Why I chose the RJ route

I totally understand why some would consider it mad to want to meet your abuser, but I knew very early on that this was the route I needed to take if I was to move on with my life.

I can forgive and try to move forward with my life, but it’s been very hard watching the impact the abuse has had on my family. I find it so unfair that he can do something so awful and not hear about the damage it has caused.

The RJ programme was just what I had been hoping for, and I just knew it would help everyone recover from the experience, regardless of whether or not they were directly involved with the support from Voice.

I look back now and wonder if the meeting itself even happened – it was so surreal and happened very quickly.

The process leading up to the meeting took about eight months, and because Voice paced it so well, I felt prepared. My approach was always clear; I was going to make peace with what had happened, rather than look for an argument or conflict.

Despite this, there’s only so much preparation you can undertake for a meeting of this kind, and despite having notes to hand about what I wanted (and didn’t want) to say, I found myself conducting the conversation naturally, which worked very well.

My family can’t believe the change in me now that I’ve completed the RJ process. I’m still the same person, but I feel so much better for having done it; I feel like that broken piece of me has been fixed!

Having for many years watched my family struggle to come to terms with the past, the reverse ripple effect cause by the RJ programme has been incredible. My dad, in particular, has always carried a form of guilt (my grandad is his father), but he said to me after the process that he now feels he can move on with his life because he can see that I’m finally happy.

My mum and sister have both been rocks throughout the process, too, and they’re so thankful for the support Voice have given me. Without the right help, I probably wouldn’t have gone through with it, and I think we’d all have struggled to move on. None of my family had support from Voice personally; the result of them feeling better is entirely down to the indirect support they’ve received through my experience with Voice.

A new perspective – and a new career

The RJ process has inspired me so much that I’m actively applying for roles and undertaking training that will enable me to help people who have had similar experiences. I feel like it’s my calling, and RJ is one-hundred percent the career path I want to follow.

My advice for anyone considering restorative justice is to pick up the phone and speak to Voice. It has changed my life and my family’s lives. I have always said to myself that if I can face my biggest demon, I can do anything in life, and that’s exactly how the RJ process has made me feel.

If Emma’s story has resonated with you and you’d like to talk to someone about the Restorative Justice process, the team at Voice can tell you more about our victim-focused approach. Whenever you’re ready, we’re here for you.

*Names and details have been changed to protect identities