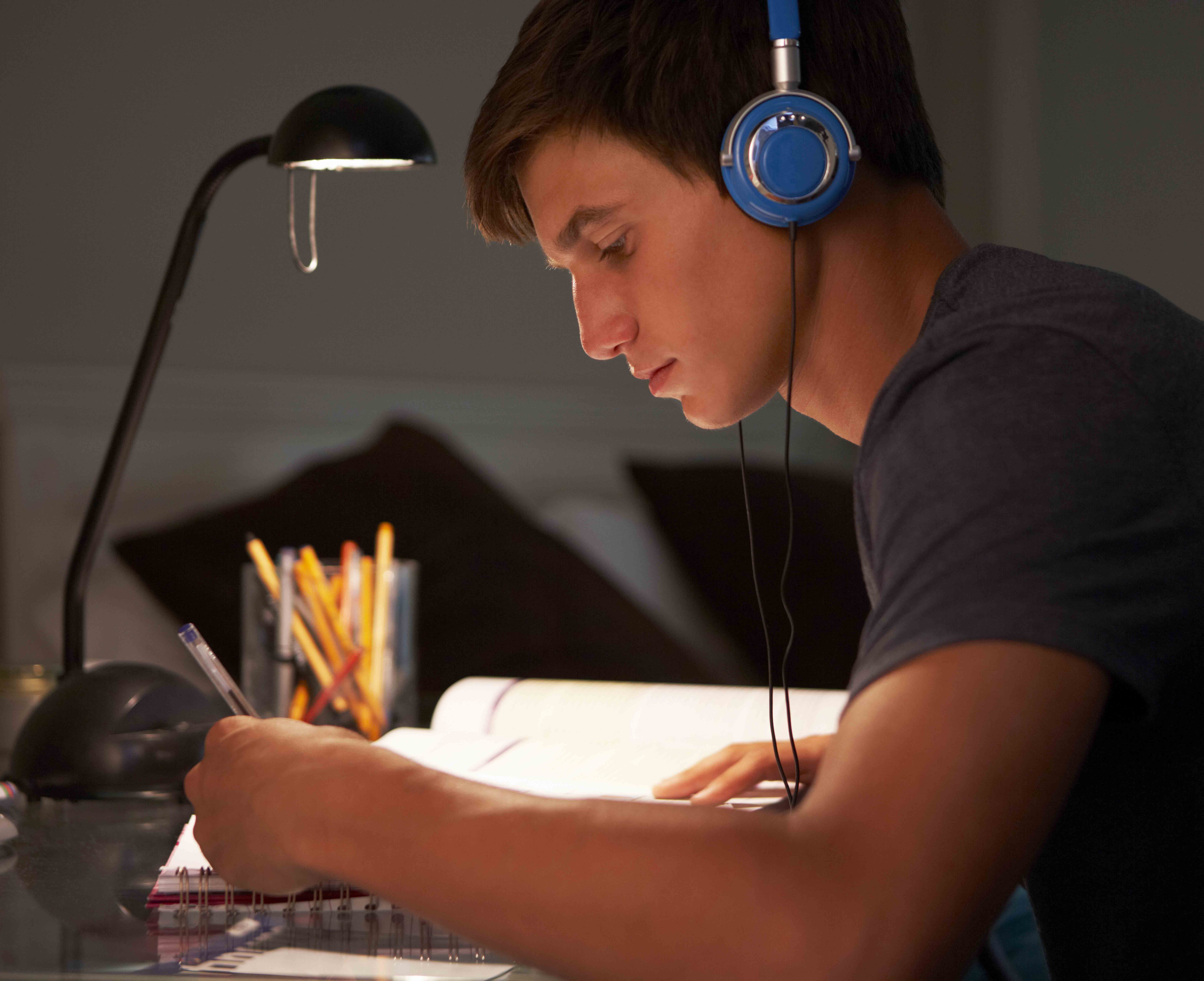 As we discussed on the Voice blog two weeks ago, two thirds of the people we help and support following crime happen to be female, despite this not being an accurate representation of the gender split in victims of crime.

We know men experience crime too – and being a man actually makes you far more likely to experience certain types of crime than if you were a woman.

We want to break the stigma around men accessing support after crime – so we’ve decided to bust a few myths that still surround crime types and the likelihood of men falling victim to them.

If you’ve been affected by any type of crime – contact us, we’re here to help.

Having trouble speaking out? Read our helpful article on how to do just that, here.

Men are more likely to experience violent crime than women

Contrary to popular belief, men are almost twice as likely to be the victim of a violent crime than women, with 2.4% of males having experienced violent crime in the past year, compared to 1.3% of females. However, only half of violent crimes end up being reported to the police.

Rape and sexual assault affect men, as well as women

The Crime Survey for England and Wales found that approximately 8,000 men in the UK were raped between March 2016 and March 2017. Their survey also looked at the total number of men aged between 16 and 59 who had experienced rape, with approximately 54,000 having been victims since turning 16. To be clear, this figure doesn’t include any further sexual assaults or any childhood incidents.

Men are more likely to be threatened than women

This may surprise a few people, but as a man you’re more likely to be threaten than as a woman. Although this particular crime doesn’t cause the physical injury we’ve looked at above, it can have an equally devastating affect on peoples lives, leading to feelings of anxiety, isolation and being scared to go out.

Men can get support, too

Men often find it hard to speak up and to access help and support – but the facts is, there’s nothing wrong with reaching out for a helping hand. Talking to us will help you move on from your experience, so you can begin to thrive again.

Our trained staff help thousands of men each year. Whatever you feel following crime, we’re here to help – contact us today.