Home Blog How to spot signs of sexual abuse

How to spot signs of sexual abuse 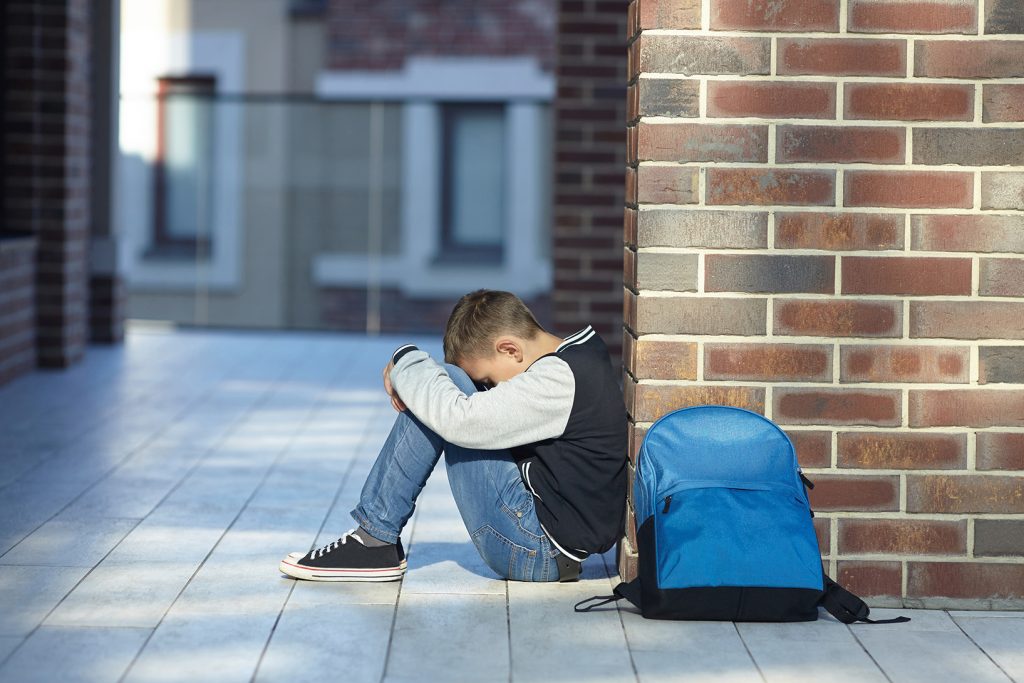 Leaving Neverland is a documentary featuring two men, James Safechuck and Wade Robson, who claim they were abused by the pop star Michael Jackson when they were children.

So shocking are the accounts of the alleged abuse, that the singer’s legacy has been called into question. Indeed, if you’ve seen the documentary, you’ll be aware that it’s a rather tough watch. Whether or not you believe the allegations made in the program, the stories told by the two men are very graphic and will be particularly upsetting for anyone who may have experienced abuse during their own childhood.

If the content of Leaving Neverland has upset you or affected you in some other way, please remember you can talk to Voice whenever you need to.

Identifying signs of sexual abuse when you’re a child (or within your own children) isn’t always easy. Some of the changes that are experienced emotionally and physically might manifest themselves in a number of ways, but it’s important to be alert to the signs and seek the right kind of help if sexual abuse is taking place.

Children who are experiencing sexual abuse might display signs of severe anxiety, such as regular nightmares or being more ‘clingy’ than normal with their parents and other loved ones.

Feelings of low self-esteem or frequent crying may also be present, along with bouts of anger, which might result in tantrums, more severe aggression or the child becoming increasingly irritable.

If your child exhibits sudden changes in behaviour, such as the fear of being alone with a certain person, or becoming scared of being in a particular place, this can sometimes point to sexual abuse.

Children who are experiencing abuse of that kind may also refuse to be touched, turn to substance abuse or resort to expressing themselves by creating sexual content, either via drawing, writing or on social media.

Children who experience sexual abuse may exhibit physical signs of there being a problem.

This can include trouble eating (or eating more than normal), stomachache, trouble sleeping or having underwear that’s stained with blood or other bodily discharge.

If your child shows any of the signs above, it’s important to take them to your doctor as soon as possible. There’s of course a very good chance such signs won’t indicate sexual abuse, but getting a professional’s opinion and course of treatment is vital.

Equally, if your child shows signs of physical harm, make sure you take them as quickly as possible to the doctor or, in severe cases, A&E.

It’s important to note that all of the signs above can relate to many forms of trauma or specific, non-threatening life experience; it’s not always sexual abuse. We therefore recommend seeking professional advice from a trained counsellor if you think something might be wrong in order to get to the root cause of the problem.

Remember: if anyone is in immediate danger, just be sure to call 999 as soon as possible.