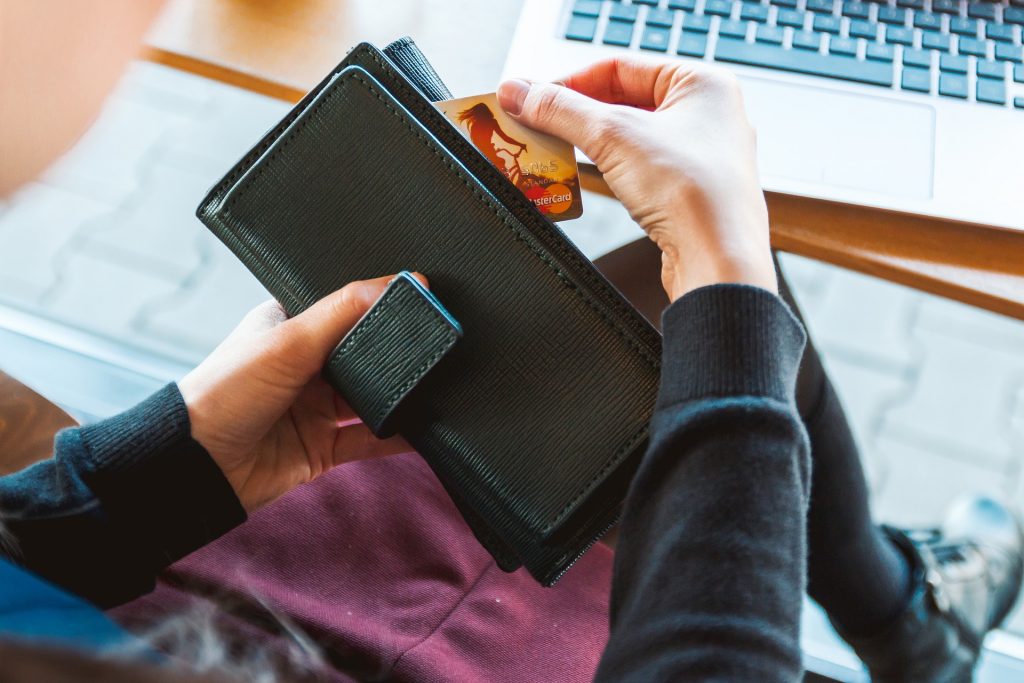 Some attempts to defraud are more obvious than others and criminals have become more adept at tricking unsuspecting victims in recent years.

With fraud cases becoming increasingly sophisticated, it’s vitally important to keep yourself informed about the latest online and offline scams so you can take action if you are targeted.

A study by Age UK showed that most victims of online fraud are under the age of 55, with experts suggesting this might be due to the relaxed attitudes younger people have towards sharing their data.

Despite this, many older citizens are still being defrauded. For instance, an older couple in Lancashire were recently duped by a criminal claiming to be from a centralised fraud team who called to say their accounts were at severe risk of being hacked.

The fraudster instructed the couple to place the money into “safe” accounts that had been set up on their behalf, an act which resulted in them losing £80,000 of their savings.

This particular call was made at the weekend, despite financial teams rarely operating during those times; an example of a little-known fact of which scammers sometimes take advantage.

Many examples of fraudulent behaviour have included criminals providing poor-quality services and charging unsuspecting victims much more than they are worth.

Some criminals who opt to charge more than the price quoted will even use threats and intimidation to get what they are ‘owed’.

Identity theft has also become a major issue, with criminals using other people’s details in order to perform illegal activities. This has led to many people being tricked into handing over cash after being promised they’d receive substantially more in return later on.

Be vigilant for unauthorised transactions

Some symptoms of fraud are less well-known than others.

For instance, many people fail to check their phone bills for unauthorised use. Scammers know this and can use it to their advantage by placing fraudulent calls on someone else’s behalf. Therefore, if you spot a transaction you don’t recognise on your bill, you should always get in touch with your service provider as soon as you can.

There is also a growing problem with people receiving correspondence from debt collectors and bailiffs. It’s easy to simply dismiss letters like these, but if you didn’t run up the debt yourself, you need to contact the collector at the earliest opportunity.

You may have read stories about cash machines being tampered with. This is why it’s wise to examine cash machines every time you use them to check for panels that don’t appear to match or anything that looks suspicious.

Always cover your PIN when using a cash machine, and check any machine that requires you to use your card. Criminals have become more adept at creating skimming devices which duplicate cards.

‘Ghostbroking’ scams involve people being targeted when their insurance policies are up for renewal. You may be enticed by what appears to be a great deal but later find that your premiums have been obtained by criminals, resulting in you not being covered.

It’s essential to remain vigilant and keep yourself educated on the latest scams to reduce your chances of becoming a victim of fraud.

Experiencing fraud can be traumatic, but the team at Voice are here for you if you want to talk. When you’re ready, get in touch– we’re here to help you cope, recover and thrive.