Home Blog How the brain deals with exposure to violence

How the brain deals with exposure to violence 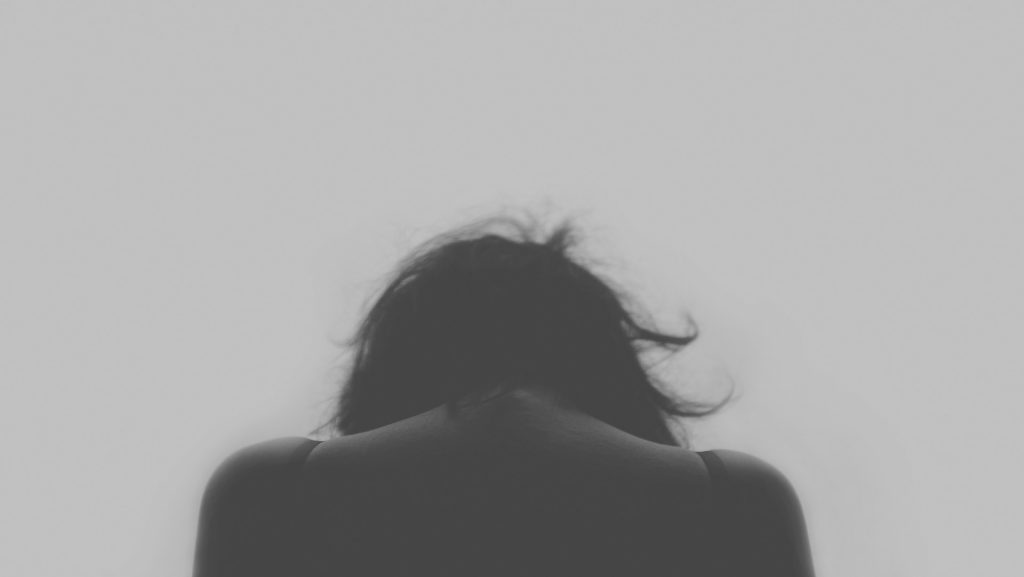 If you’ve been victim of or have witnessed a violent crime, it can feel almost impossible to get the images out of your head.

Time is a great healer, and we should always remind ourselves that the majority of human behaviour is loving and kind (we wouldn’t have survived this long as a species if it wasn’t), but that doesn’t change the fact that violent events are incredibly difficult to come to terms with.

We deal with violence in many different ways, and to get an understanding of how victims, witnesses and offenders react following exposure to violence, we need to consider how the brain copes with it.

Witnessing can be as traumatic as being a victim

Regardless of whether the violence you’ve witnessed is real or a reenactment based on real events (or even fiction), you’ll probably experience trauma not that dissimilar to the victim.

This is due to the way your brain empathises with the victim and is why witnesses are considered victims, too.

Witnessing cruelty where you’re powerless to prevent it is particularly traumatising, and while the victim is likely experiencing more physical and emotional pain, you should never feel guilty about how deeply it effects you as a witness.

Siding with fictional aggressors is common

Siding with aggressors in works of fiction is more common than you might think, but that doesn’t make you capable of violent acts in real life.

For instance, consider the last time you watched a superhero movie and left the cinema with a smile on your face having admired how the main character kicked and punched his way through scene after scene.

This doesn’t mean you’ll leave the building and carry out the same acts of violence, but it does demonstrate how the brain is capable of failing to empathises with the victim in works of fiction.

Despite this, real-life offenders are characterised by their inability to separate fictional violence from their own actions, leading them to commit terrible acts.

The Sandy Hook gunman, who fatally shot twenty children in Newtown, Connecticut on 14th December 2012, was found to have saved multiple newspaper clippings of the atrocity committed by Anders Breivik the year before, in which the Norwegian killed at least eighty people at an island summer camp.

This form of copycat crime is what is known as an ‘epidemic anniversary reaction’, and is usually carried out by individuals who have become obsessed with violent images.

While most of us will feel repulsed and traumatised by witnessing such events, the troubled brains of offenders will use the imagery burned into their mind to carry out their own atrocities.

Studies suggest that kids are particularly vulnerable to the effects of exposure to violence, and are more likely to be exposed than adults. This can result in reduced sensitivity towards those around them, increasingly aggressive behaviour and feeling more fearful.

At such impressionable ages, children may also demonstrate reduced levels of cognitive brain function following exposure to violence, which can impact their ability to reason, empathise and gain emotional control.

Although not common for every child, it may also be the case that the effects of exposure to violence last long into adulthood, with highly aggressive children potentially more likely to become violent criminals.

If you’ve reached this page because you’re struggling to come to terms with or process an act of violence, our team is here to help. As we’ve learned in today’s blog post, our brains cope with violence in many different ways, but you shouldn’t have to deal with those thoughts alone.

Firstly, you should report any instances of violence or threats of violence to the police, but if you need support and advice, our team is here to help, whenever you’re ready to talk.