Delivered by Voice in partnership with

If you have witnessed a crime, please use the form below to let us know.

Controlling relationships and similar situations are known as ‘coercive control’ – a term developed by Professor Evan Stark designed to help us better understand domestic abuse. It recognises that domestic abuse is a pattern of behaviour which proactively removes the victim’s freedom and strips away their sense of self. 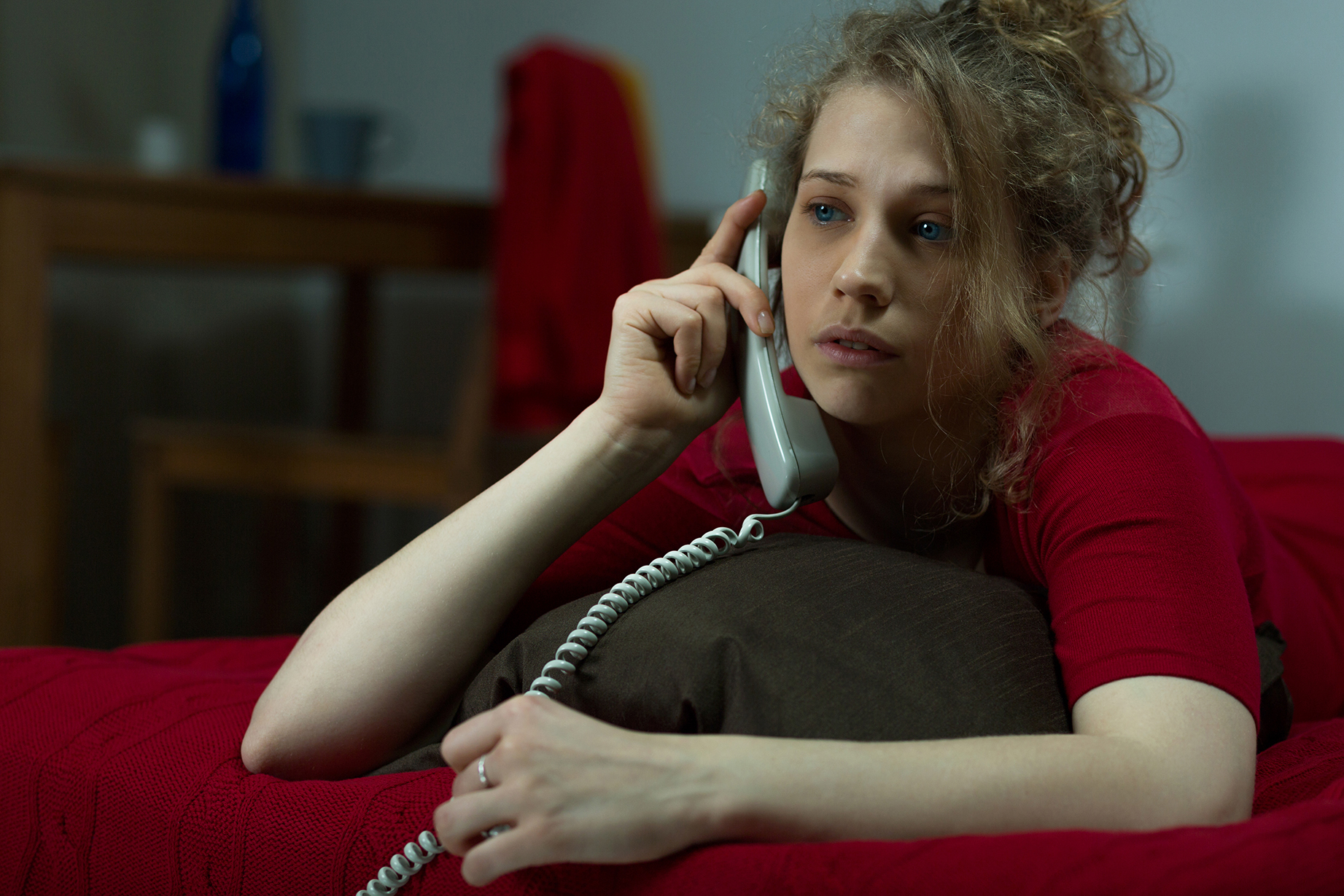 Stark talks of men ‘entrapping women* in everyday life’, and argues that coercive control is first and foremost a liberty crime. This isn’t intended to play down the role of violence in such crimes, but aims to highlight the most significant element – control.

*It should be noted that both men and women can be victims of coercive control.

How do I know if I’m experiencing coercive control?

Coercive control might feel like you’ve been taken hostage. As the victim, you become captive in an unreal world of fear, confusion and contradiction created by your partner.

Your partner may appear to be omnipresent in everything you do; coercive control isn’t just a physical thing – they don’t even have to be in the same room to undertake their controlling behaviour.

If you feel as though you’re being constantly monitored or subjected to mind games, you’re experiencing coercive control.

Some other tactics used by perpetrators of coercive control are:

If this feels familiar, it’s important to remember that you have done absolutely nothing wrong and that none of your actions justify the actions of your partner. Indeed, much of their behaviour and controlling tactics might be geared towards making you feel like everything is your fault, and that you have in some way brought the feelings on yourself.

This couldn’t be further from the truth; the perpetrators in cases of coercive control are entirely responsible for their actions and behaviour. They set the rules for the way in which they believe you should behave, where you can go, who you’re allowed to see and how you’re expected to perform both socially and sexually.

What might my partner do if they’re coercively controlling me?

Coercive control might make you feel dependent, scared or isolated. The following examples of coercive controlling behaviour are some of the most common:

Reporting coercive control to the police

Coercive control is a criminal offence. If you think you’re experiencing this form of abuse, you can report it to the police, who may give the abuser a warning or arrest them.

Who else can I talk to?

Voice has a team of highly trained counsellors who can offer free, confidential advice to men and women who have experienced or are experiencing coercive control, no matter where or when it took place. Contact us today if you want to talk.