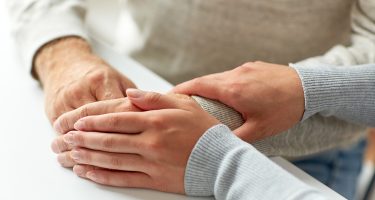 Voice helped a 24-year-old female to cope and recover from the trauma of a burglary.

Having seen her bedroom following a a break-in, with draws and personal belongings having been gone-through, she was struggling to sleep and not feeling safe at home. The offenders has smashed the back door window to gain access and stolen jewellery during the break-in.

The victim requested face to face support from Voice at a location close to her home address. She received support over a two month period and described feeling violated by the crime.

Voice provided advice and support around coping mechanisms and positive ways to move forward. When she chose to end support she said she was coping better, felling safer and more supported and more empowered to access support in the future if needed.