Home Blog Rachel Mobbs: a day in the life of a Voice Witness Care Team Leader

Rachel Mobbs: a day in the life of a Voice Witness Care Team Leader 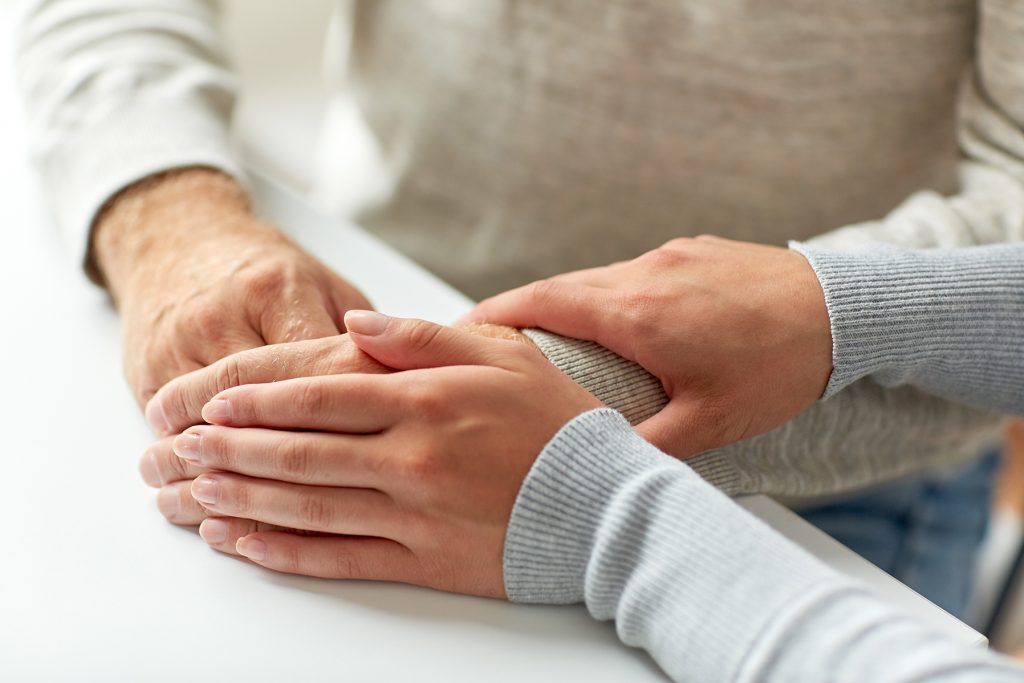 Before becoming involved in witness care I worked for Bedford Probation as an Employment Advocacy Officer. After three enjoyable years in that position I moved to the Department for Work and Pensions where I worked on their Welfare for Work scheme.

The perfect supportive role with a wonderful team

Having previously worked in a supportive role where I was helping ex-offenders and people going through the Job Centre find work, the opportunity to join Voice seemed to be the obvious next step for my career.

I’m a Witness Care Team Leader at Voice and have been here just over two and a half years. My role is to support the team as much as possible while managing my own case load. I oversee nine members of staff to whom I allocate cases, and as my colleagues have already highlighted on this blog, there’s no such thing as a typical day at Voice.

The team here are fantastic. We all support each other to ensure everything runs as smoothly as possible; we encounter quite a lot of changes to court lists and priorities on a daily basis, so it’s vital we work efficiently to deliver the best support to victims and witnesses.

Although it’s a collaborative effort, we all have our own case lists which we retain for the duration of each court procedure. This is because people understandably prefer one point of contact and it gives us the opportunity to build a relationship with each person and earn their confidence. We’ve always believed that it’s reassuring for victims and witnesses if they know they have a single point of contact whenever they feel the need to get in touch.

Our support is here for as long as you need it

The support we offer at Voice is there for as long as you need it. In the Witness Care team, our involvement typically ends when we get the final result from court, but if that person needs additional support thereafter or perhaps needs to be signposted to another agency, we’ll either transfer them to our support team or the most relevant third-party service.

The most inspiring thing about working at Voice is the feeling of helping people. The people we speak to have witnessed many different types of crime, and when they really need support, the impact of the crime is often the biggest thing they’re having to deal with at that moment in time. That’s why we work hard to offer the best support we can by keeping them informed, and being honest about the court process. The latter isn’t always as straightforward as it could be, and we think it’s vital we prepare victims and witnesses for what they might encounter along the way.

We work alongside a number of third parties when helping people through the court process. Witness Service is probably the team we work with most closely, because it enables us to arrange pre-court visits (this gives people the opportunity to spend time in an empty court room to get a feel for the ambiance and where they will be standing on the day). We also liaise with Witness Service in cases where someone wants to read out their victim personal statement in court, and work closely with them to keep everyone informed about the key dates and times at which they’ll be called to give evidence.

The Sunflower Centre is also based in the same building as Voice, which is very useful when we’re dealing with cases of domestic abuse, and the same goes with Rape Crisis who are just a short flight of stairs from our office.

We take a very similar approach whether we’re dealing with victims or witnesses; the support we offer is available to everybody who has been affected by crime. A large part of our role lies in keeping people informed, which sometimes extends to parents if the victim or witness is under the age of eighteen.

Going to court to give your evidence can be quite a scary prospect, even if you’ve done it before, but people rarely have anything more to go on than what they see on TV, and that’s not a reflection of what it’s like in real life. As I always say to the people I’m supporting – they do overdramatize it for TV!

The court process can be inevitably quite long, but we’re here to support right from when the offence enters our system (that’s just after the point of charge) to the conclusion. We can help with the smaller details, too, such as transport to court, because all of these elements help people get through the process and deliver their best evidence.

The time I’ve spent at Voice has surprised me about the level of crime in Northampton. We’re all quite blinkered as we go about our everyday lives, but when you enter the world of victim and witness care, you realise how important our services are.

Although we sometimes have to unfortunately deliver results at the end of trials  which are not what the victim or witnesses would have liked, I have witnessed some incredibly uplifting, positive stories as a result of this role. Just helping someone overcome the fear of appearing at court and seeing them through the process is a great feeling when you see the positive impact it has on their wellbeing.

We’re always here to help; it’s absolutely ok if you feel you need lots of support while going through the court process. Just contact us whenever you’re ready.

Not many people know but I… gave birth to my twins naturally, fifty-seven minutes apart.

If I could watch one last film, it’d be… Shawshank Redemption

The person I admire the most is… it’s hard to pick just one person, but I have a real admiration for Paralympians who have worked and pushed themselves so hard against all the odds to achieve something amazing. Truly awe-inspiring!

If it’s my turn with the radio, I’ll tune to… Planet Rock

What makes me truly happy is… my four beautiful children