Home Blog How to stay taxi safe in Northampton

How to stay taxi safe in Northampton 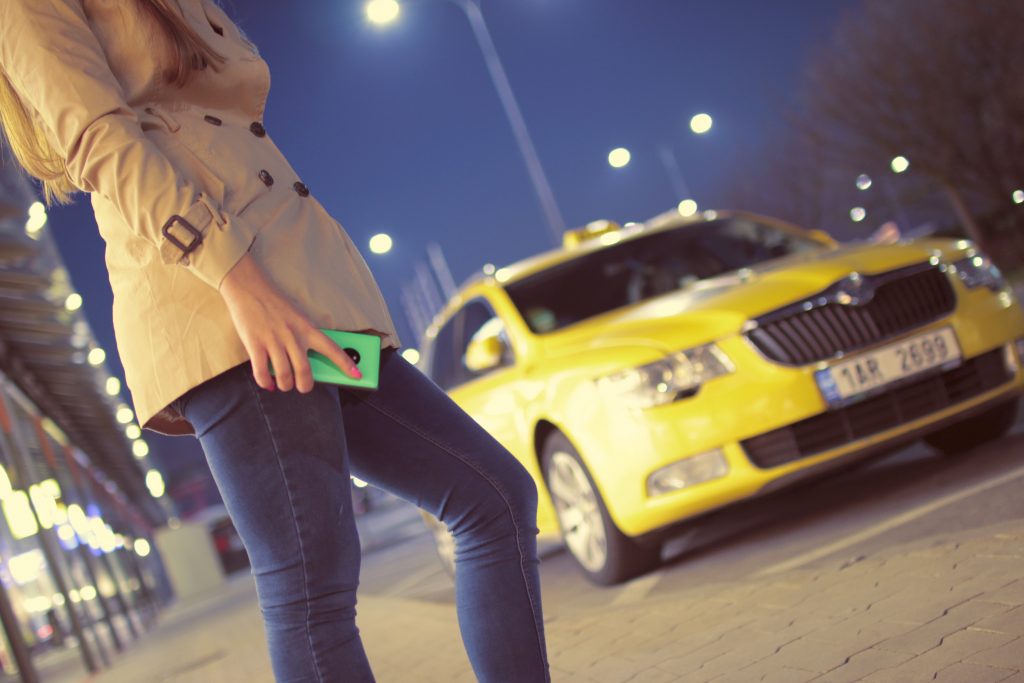 Travelling by taxi is one of the easiest ways to get about if you’re planning to have a drink while you’re out, or simply don’t want the hassle of having to find parking. Providing you stick to licensed cabs, they’re largely a safe way to travel.

Despite this, you may have read some recent news stories about taxi crime in Northampton.

In April this year, Northampton cab driver Abdul Shohid was handed a 12-year sentence for rape. Three women are known to have been taken advantage of by Shohid, who used his position of responsibility to carry out the attacks.

In another instance, two men in a parked car outside the Charles Bradlaugh pub in central Northampton convinced a woman they were taxi drivers before driving her to a secluded spot where she was raped and thrown from the vehicle without money, shoes, or her phone.

It’s important to remember that these individuals aren’t representative of professional taxi drivers – they’re criminals who prayed on vulnerable people, and if you follow our taxi-safe rules, there’s no reason to avoid this kind of transport.

If you decide to get a taxi home, never accept a lift from an unlicensed car. Taxi licenses are provided by Northampton Borough Council and require strict identification and vehicle condition checks before being approved. They’re delivered under the Town Police Clauses Act, and drivers who provide false information can be subjected to hefty fines.

There are plenty of licensed taxi firms in Northampton. Licensed taxis will have either claret and white or white and yellow license plates. Drivers should display their ID clearly on the dash, and there should always be a meter visible.

Travel in groups, where possible

Legitimate taxi companies employ professional drivers who have a responsibility to get you home safely, and you shouldn’t need to be concerned about jumping into a licensed taxi on your own.

Despite this, it’s a good idea to ask a friend to join you (particularly if you’re under the influence of alcohol). Travelling in numbers with close friends is always good practice – particularly while waiting at taxi ranks or after you’ve exited the car at your destination.

Never enter a taxi with a stranger (no matter how sensible it might seem to share a lift with someone who apparently lives near you), and don’t get in a taxi if there’s already a passenger in the car.

Call instead of hail

Due to licensing restrictions, you can only hail traditional black taxis (otherwise known as Hackney Carriages). By hailing random cars, you’ll increase your chances of inadvertently attracting the attention of a non-licensed cab.

If you’d rather use a taxi rank, make sure you head to the busiest and most used wherever you are.

Keep your phone and valuables safely in your pocket or bag while travelling in a taxi. This will ensure you don’t inadvertently drop them on the seat and leave them behind.

While the taxi driver will report lost personal goods, there’s an outside chance valuables such as your smartphone could be taken by opportunistic thieves.

Voice is here to help if you experience or witness crime

Despite the recent press coverage, taxi crime is fortunately very rare. However, if you’ve been a victim or witness of a crime that took place during a taxi ride, the Voice team is here for you whether you’ve reported the incident to the police or not. Contact us whenever you’re ready.