How to handle social media harassment 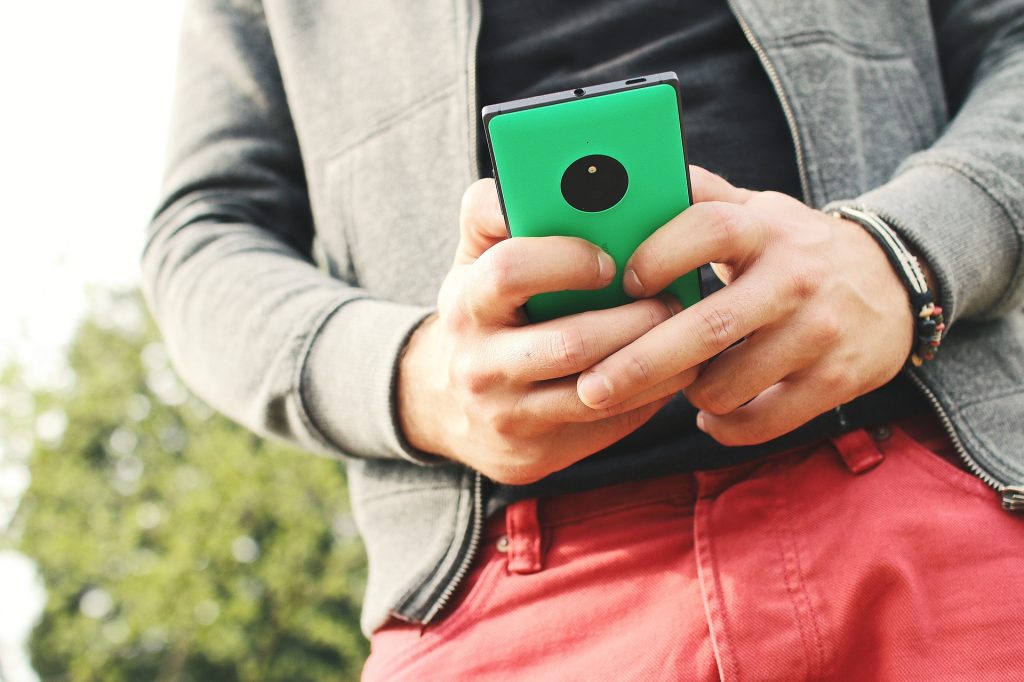 Before the birth of social media, harassment was something you’d typically only experience in real life; be it in person, over the phone or in written form.

The difference lies in the ability for the perpetrators to hide behind their keyboards; for many, it’s far easier to engage in harassment if the victim can’t see, hear or touch you.

Perhaps more alarming is the breadth and scope of social media. This makes it entirely possible for posts containing personal information to spread across a vast digital field, enabling others to see content posted.

Thankfully, there are a number of ways you can protect yourself from social media harassment:

If someone is harassing you on a social media site, avoid deleting the posts or comments; they’ll become vital forms of evidence if you decide to report the matter to the police.

Just remember that the perpetrator can delete, too, so make sure you take a screenshot for safe keeping.

Posts of this nature are often anonymous – particularly if you haven’t ‘made friends’ with the person on the site – but don’t be put off if that’s the case. Digital footprints are always left by these people – usually in the form of a traceable IP address.

It might be incredibly hard not to retaliate when someone is being aggressive towards you online, but in doing so, you’re likely to provide the bully with more scope to harass you further.

Equally, you don’t want to say anything in the heat of the moment that might damage your integrity.

Always keep the higher moral ground and ignore the abuse; you’re already winning if you avoid any engagement whatsoever.

Most social networking sites provide the ability for users to flag inappropriate or abusive content.

These tools are powerful and should certainly be used if ever you feel as though your personal space is being invaded online.

On Facebook, you can flag posts and comments, which escalates them to a member of the network’s staff. On Twitter, you can report a tweet and enter information about why you found it harmful or abusive (it’ll subsequently disappear from your timeline). On Instagram, you can report inappropriate photos of you and ‘swipe left’ to notify the network of abusive comments.

If someone has threatened to share private material relating to you on a social networking site but hasn’t yet done so, contact the police immediately.

If you’ve seen someone being harassed or bullied on social media (this could be a friend, relative or someone you’ve never met), it’s often a good idea to reach out and let them know you’re thinking of them and that you think the material was entirely inappropriate.

Offering support and validation of this kind is one of the best things you can do, along with suggesting that you report the abuse together.

Alternatively, direct them to this post so they know how they can tackle the issue.

Unfortunately, social media harassment is an all too common affair. If you’ve experienced it to any degree, you’re certainly not alone, but you should always remember that such activity is purely a reflection on the perpetrator – not you.

If you’d like to speak to someone about social media harassment, the team at Voice are here to help. Give our friendly, highly experienced support team a call today.