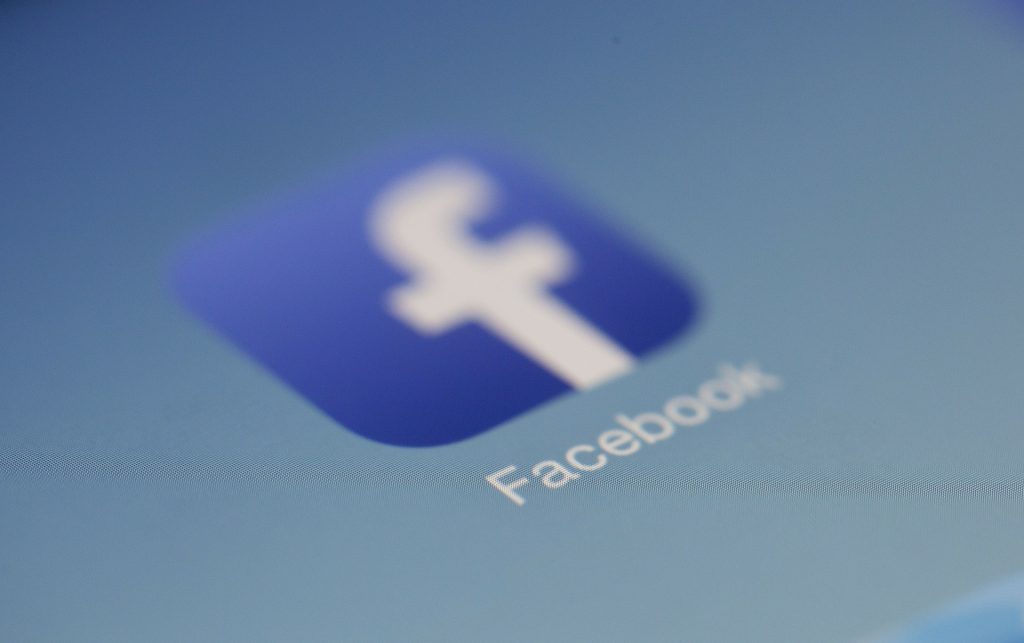 In 2011, cyberstalking became more common than face-to-face stalking for the first time, and it remains a significant problem.

Facebook is a prime target for stalkers, due to the ease with which personal information can be shared and viewed. It’s also one of the most popular communication channels in the world thanks to the invention of Facebook Messenger and countless ways ‘friends’ can interact with one another on the platform.

But what if those interactions become too much? What if someone appears to be far too interested in your every digital movement?

No matter what you post on Facebook, be it a picture of your freshly-painted living room or an innocuous status update about the morning’s breakfast routine, the same person always, without fail, presses the ‘Like’ button.

Distinguishing these people from your genuine friends should be relatively easy, because very few people (even those closest to you) will like everything you post on Facebook.

They comment on photos of you from a long time ago

Receiving a notification that a close friend has liked one of your holiday snaps from three years ago shouldn’t be cause for concern – particularly if it’s a photo that has resurfaced at your request due to Facebook’s ‘memories’ feature.

However, if someone starts to comment and like photos of you that would require a degree of rummaging to find, you’d be right to be concerned.

Play FarmVille with me! Let’s try and beat the next level of Candy Crush Saga together!

A single, out-of-the-blue request to join an online game from a distant Facebook friends isn’t unusual, as such apps will often prompt people to share the experience with their network on first use, but if the same person continually sends you notifications of this kind, be wary.

They keep trying to chat with you

Facebook’s Messenger app is now used by 1.2 billion people every month. For many, it has replaced text messaging and even WhatsApp as a means to stay in touch.

It should therefore come as no surprise when someone chooses that method to contact you, but if they do so more than feels necessary, or if they pop-up every time you log onto Facebook, something isn’t quite right.

You find yourself tagged in random photos

Photo tagging has received its fair share of controversy over the years, and it unfortunately remains a tool stalkers rely on to target their subjects.

If you regularly receive notifications from the same person that you’ve been tagged on random photos (for instance, pictures of flowers or locations), treat it as suspicious.

How to be vigilant against cyberstalking

The great thing about Facebook is that you can easily and swiftly block anyone from viewing your profile. Therefore, if any of the above activity is bothering you, don’t hesitate to click that button.

There’s more you can do to prevent cyberstalking, and the following quick-fire tips apply to most social networks and online activity:

Lastly, always think twice before you upload something to social media, be it a photo, video, link or status update. Remember – you don’t have to share everything.