Home Blog Your name on the news ticker: How to deal with the media as a victim of crime

Your name on the news ticker: How to deal with the media as a victim of crime 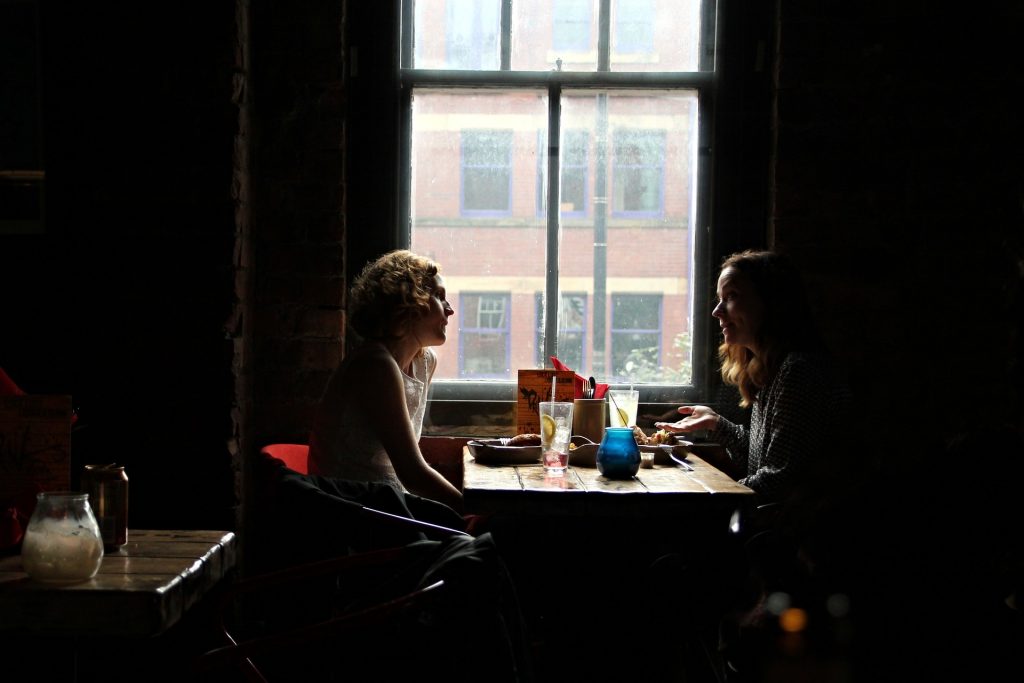 The news headlines are full of crime stories.

Usually, we simply read, watch and observe from afar, but what about when you become the focal point of a crime story? What happens when it’s your life that’s been affected by a criminal act deemed worthy of national news coverage?

If you have limited experience dealing with the media, the consequences of an event that thrusts you into the public spotlight are likely to take their toll.

Even if you want to raise awareness of the crime and see it as part of your recovery process, it’s vital you possess an understanding of how the media works to avoid being sucked into a machine that may cause even more damage.

Should you talk to the media?

You’re never obliged to talk to the media following a crime. It’s your call – never forget that.

There are pros and cons of talking to the media, and systems in place to protect you, but the risks need to be given full consideration.

Before agreeing to talk to the media, make sure you speak to one or more of the following:

If the crime involved children or was a sexual assault, bear in mind that there are legal restrictions on what the media is allowed to report. There’s a very useful list of restrictions available on the Society of Editors website.

Once you decide to go ahead and speak to the media, it’s advisable to do so with a plan of what you’re willing to say. Once something is printed or recorded, it’s hard to retract, therefore think carefully about how you’ll approach interviews and draw a clear boundary in your mind between the stuff you want to make public and that which you’d rather remain private.

2 great reasons to talk to the media

Talking to the media as a victim of crime isn’t always the best idea – particularly if you’re in a fragile state of mind, but if you feel up to it, there are two great reasons to do so:

If one or both of the reasons above strike a chord with you, speaking to the media could be the next important step in your recovery process.

What if media attention gets too invasive?

It’s unfair to tarnish all journalists with the same brush. Indeed, the majority you’ll come across will be empathetic and capable of stopping when they approach the boundaries of invasion.

Some, however, may push it a little too far, and when that happens, there’s a couple of things you can do, depending on the type of media you’re dealing with:

Unscrupulous journalists can be very persuasive, therefore if you ever feel as though you’re being pushed too far for an answer, politely decline and take control of the conversation by informing them it ends there and then.

Hopefully, you’ll never need to lean on the advice above, but if something bad happens and you find the press knocking on your door, you’ll be one step ahead of the process with our advice in mind.