Home Blog We’re in this together: tackling anti-social behaviour as a community

We’re in this together: tackling anti-social behaviour as a community 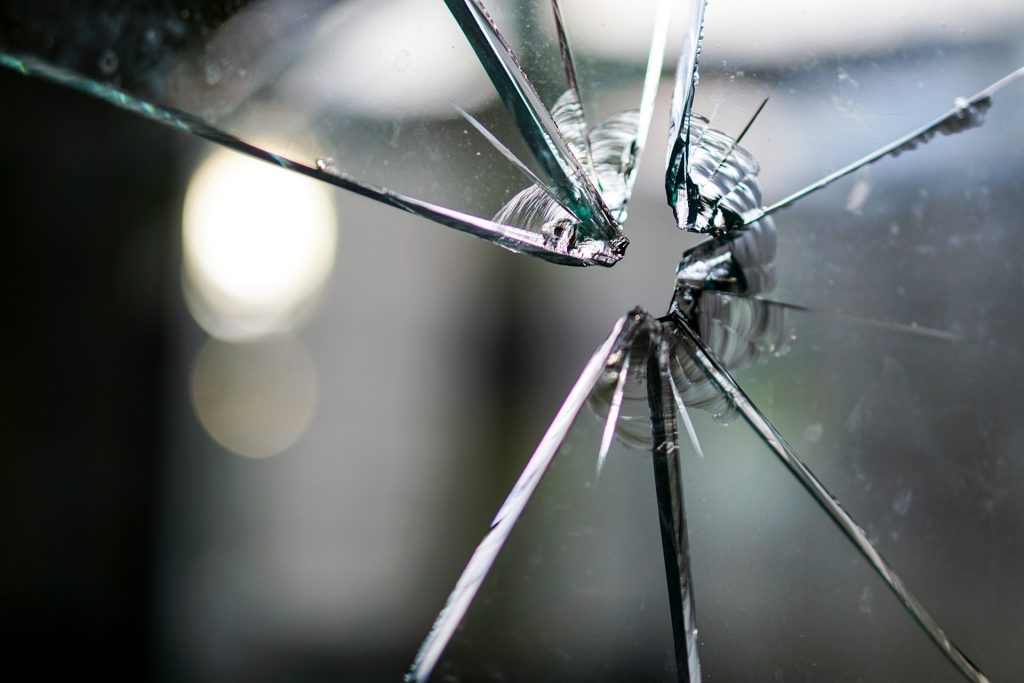 Anti-social behaviour (ASB) covers a wide range of unacceptable activity that causes harm to communities, the environment and individuals.

Broadly speaking, examples of ASB include:

Dealing with anti-social behaviour is usually best left to the authorities, but there are ways it can be tackled effectively and safely as a community – providing the incident is relatively minor and no serious crime has been committed.

Before dealing with ASB yourself

Anti-social behaviour may tempt you to take matters into your own hands, but acting on impulse might result in an escalation of the issue.

Before diving in or calling on your neighbours to help, there are three things you need to consider:

Your answers to the above should dictate whether or not it’s safe to intervene.

If you’re happy you can do so calmly and that the situation is serious yet safe enough to justify an approach, there are two things you can try:

1. Approach ASB as a group

For instance, if the issue relates to noise, your neighbours are probably just as annoyed about it as you are. Talk to each other and discuss whether or not it would be sensible to approach the issue yourselves and without intervention from the authorities.

Early intervention is key, and if you can work as a team to approach the people committing the anti-social behaviour and address your concerns as soon as possible, there will be far less chance of it getting worse.

Sometimes, both parties feel they’re in the right.

For example, if a particular household is rather fond of late night parties in their front garden, they may argue it’s their right to do so and point to the fact that no one is being physically harmed.

Clearly, you (and your neighbours) have a point too, and when such disputes take place, mediation is a great option to explore.

The idea is to bring both parties together in the presence of an independent mediator who can listen to both sides of the argument and work towards a peaceful resolution that satisfies everyone.

If this sounds like an option you’d like to explore, we advise contacting your local council to ask what mediation services are available in your area (some are offered for free), but to also consider restorative justice, which is an effective way of settling disputes.

Leaving it to the authorities

As previously noted, certain instances of ASB are best dealt with by the authorities.

Generally speaking, the responsibilities are split between the police and your local council:

While not every instance of anti-social behaviour can be solved without assistance from the authorities, calmly tackling the problem yourself is often a good idea if the offence is minor.

The people at the centre of the disturbance probably won’t anticipate intervention of that kind and, depending on their personalities and age group, you might find they quickly show signs of remorse and move on.

Just remember – if you ever feel unsafe or believe the issue is likely to escalate into something far more serious, call the police as quickly as possible.