How to spot the early warning signs of an abusive relationship 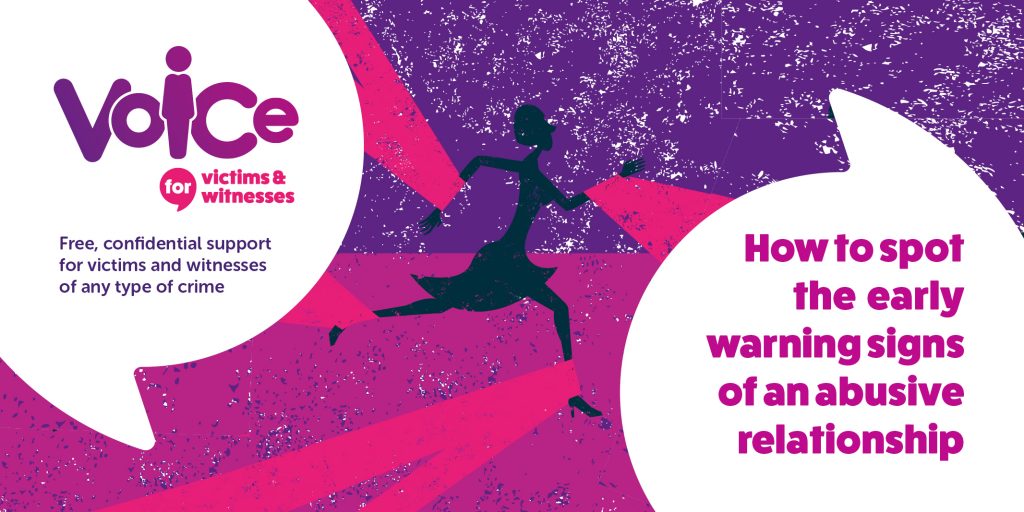 The number of prosecutions relating to domestic violence against women and girls in England and Wales rose by 10% to 117,568 during 2015-16.

The figures for domestic violence directed towards men are equally concerning, with the number of reports from male victims having increased by 80% between 2012 and 2016.

Abusive relationships take on many different forms, and while it’s easy to picture black eyes and broken bones, the way in which such relationships develop is often very different and alarmingly subtle.

Here are six warning signs to look out for:

1. They’ll use presents to distract you

Being showered with gifts and whisked away constantly on long, romantic weekends might sound like the perfect start to a new relationship, but if it feels too good to be true, it might be.

Abusive partners rely on trust to commit their crimes, and often find it easier to control someone who has swiftly fallen in love with them.

Look out for people who appear to use gifts and romance to distract you from more concerning behaviour (e.g. jealousy and control).

2. You’ll be painted as the nasty one

Domestic abusers will often play the victim. They’ll have a bad day and level the blame at you.

If they’re unhappy, it’s your fault.

They’ll use language such as, “it’s only because you mean the world to me,” or  “why do you make me so mad?”.

3. There’ll be moments of sweetness and light

You’ll see flashes of sweetness and a caring nature among the more concerning behaviour. Your partner will apologise profusely for getting angry and tell you that things would always be great if you did something differently.

This tactic exploits your hope; your hope that things will get better.

4. There’ll be an awful lot of concern about your well-being

If you miss a telephone call or fail to respond to a text message, you’ll be met with a barrage of questions.

Where have you been?

Why didn’t you get back to me?

There’s a fine line between control and concern for one’s well-being, and if you find yourself justifying every outing or absence, it’s likely to be the former.

5. You won’t get a moment to yourself

A controlling partner will want you all to themselves. They’ll demand every waking moment of your time and that every hour not spent at work is spent together.

If a member of the opposite sex looks at you, they’ll make you feel guilty about it and do the same if you choose to spend time with your friends.

If your phone rings far too frequently and you start to find diary entries for just the two of you filling the calendar, something probably isn’t right.

6. There’ll be a desire for fast commitment

Some relationships escalate quickly and for entirely the right reasons.

Indeed, countless marriages have formed within weeks of people meeting, but you should be wary if your partner appears to be pushing things along a little too quickly.

If you’ve already been showered with gifts and affection and the next advancement is one of moving in together or something more serious than that, there may be desperation at play.

If you suspect something might not be quite right with the way your partner is treating you, trust your instincts. Just one of the early warning signs above should be enough for you to reach out and ask for help.