Home Blog Think a friend might be in a violent gang? #VoiceIT!

Think a friend might be in a violent gang? #VoiceIT! 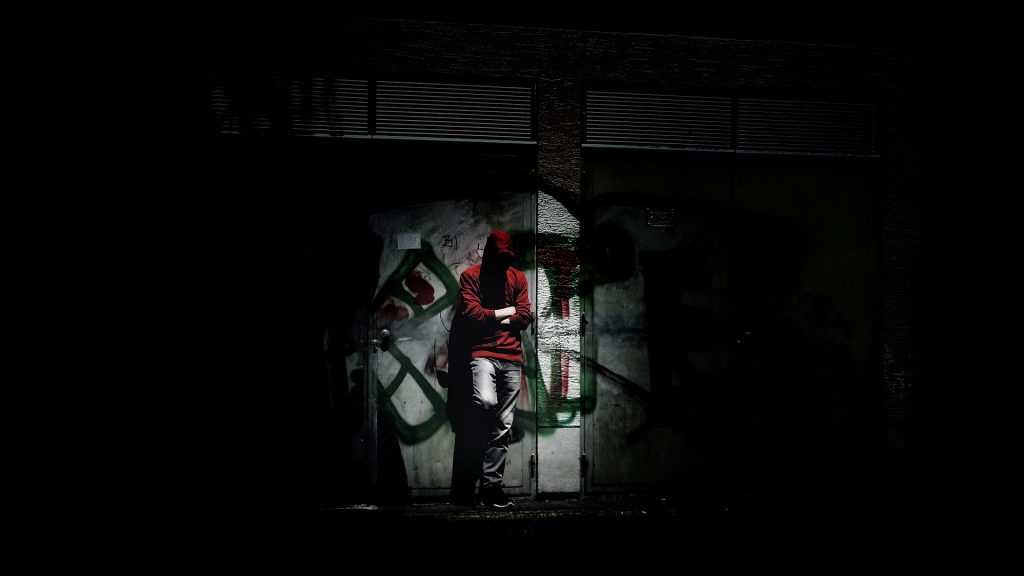 According to reports, gang warfare is fast becoming ‘embedded in our culture’.

With knife crime up 14%, and recent news of targeted acid attacks in the country’s capital, it’s vital we all remain vigilant against gang violence.

If you’re suspicious that a friend or family member has fallen into the wrong crowd, what can you do? How do you avoid losing them to an unpalatable element of modern society?

Their involvement with the people of whom you’re suspicious could be entirely innocent, but if there’s an element of doubt – no matter how small – it’s worth exploring, for their sake.

People who end up in gangs rarely want to hear arguments against their involvement, but if you’re particularly close to the person in question, don’t delay in reaching out to them.

Let them know you’re concerned. Even if they don’t respond straight away, they’ll at least know it’s on your mind – and that’ll get them thinking.

Your friend undoubtedly has a conscience, and even the smallest hint that you’re concerned may tempt them to come forward.

Be there for them

Being in a gang is stressful, fractious and emotionally-charged, and your friend may need a shoulder to cry on.

Unfortunately, that doesn’t mean they’ll be proactive in seeking it out.

If you make it clear that you’re there for them and won’t make snap judgements, you won’t lose that all-important connection.

It’s common for people who end up in gangs to be ostracised by those closest to them.

Don’t be that person; continue to invite your friend out and take them away from that potentially damaging environment.

The more you demonstrate you’re still mates and that there’s life beyond the confines of a gang, the more chance you’ll have of winning them back completely.

What if they don’t want my help?

On the face of it, your friend simply doesn’t care what you think any more. They either bat back your text messages with one word replies or ignore them entirely.

Is all hope lost?

Not at all. Consider why they might be so defensive:

It’s therefore important to cut your friend some slack (remember, they may not be part of a violent gang), but to remain in touch and reiterate that you’ll always be there for them, no matter what. If your friendship is strong enough, it’s likely they’ll break the silence eventually.

Keeping your kids safe from gangs

If you think your child is part of a gang, it can be difficult to know how to approach them.

The issue of gangs can be tackled positively by setting a good example; remember you’re their first and most important role model. Setting clearly boundaries around what is acceptable behaviour and what isn’t is a start, but it’s also important to reach out and speak to your child.

Do so without judgement and keep in mind they’re still growing up. Get to know their friends, familiarise yourself with the social networks they use and talk to your child regularly about their personal interests and school work.

The closer you get (without being overbearing) the easier it’ll become to spot signs of gang activity in your child’s life.

For further help and support, we recommend the following services:

People of all ages inadvertently end up in gangs.

Be it your younger brother or sister meeting regularly with friends of questionable moral standards or a colleague who’s mixing with a fiery section of your team’s fan base, use your voice; find out how you can help them regain their true identity.

There’s plenty of places to go for help if you think someone close to you is involved with a gang: